Photojournalism was the core passion in the lives of Pierre and of Alexandra. They devoted the very best of themselves to it. Their aim was not to construct a body of work, but to convey to others the world as they saw it–with its illusions and disillusions. This is what they tried to do with clarity and honesty.

They left behind them thousands of photos attesting to how they perceived their era –the human beings and events which marked our history. In order to ensure that their photos will keep their spirit alive. Annie Boulat, Antoinette Boulat, Jean-François Leroy and Gary Knight have created the Pierre & Alexandra Boulat Association in 2008.

The mission of the association, which relies on donations and proceeds from the sale of their photographs, is to perpetuate and disseminate this photographic legacy as well as to assist photojournalists struggling with the economic hardships associated with this profession, by awarding them with a grant endowed by by LaScam. The association is also supported by the festival Visa pour l’Image à Perpignan and the french laboratory which realises all their prints, Central Dupon Images.

Agency Cosmos, which he had created with his wife, handles the editorial rights of all of Pierre’s photos, while Agency VII, which she had co-founded with six fellow photographers, handles Alexandra’s.

All the other rights and prints sales are handled by the Association. 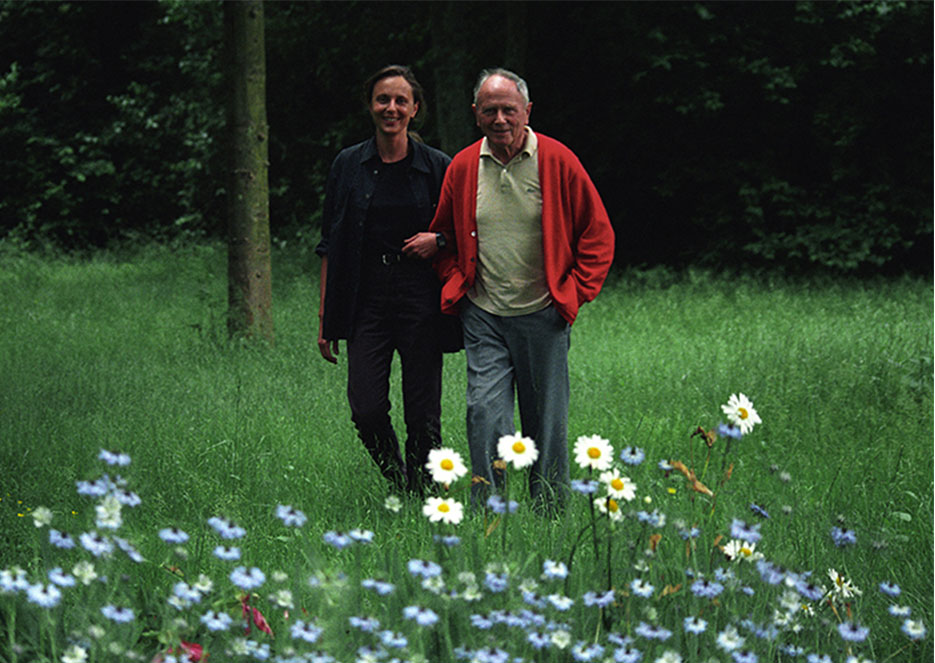