Pierre Boulat was born in Condé-Sainte-Libiaire, France in 1924. He starts taking pictures in 1938. In 1940, in Paris, he enrolled in the French National School of photography and film from which he graduated at the head of his class. In 1943 to escape forced labor in Germany, he fled to the French Free zone and ended up in Vichy working for the SCP, the French government’s photography service.

After the Liberation, he starts working for the French press for which he covered celebrities, crimes and current events. He made his first trip to the United States, which lasted four months, before discovering the Middle East.

In 1948, he moved to Cairo where he published Images d’ Egypte.
1948, Back to Paris he opened a fashion studio and worked as a freelancer for the Parisian and American press. He shoots numerous feature stories including « L’Enfance Perdue » for Look Magazine for which he received the Encyclopedia Britannica Prize.

After 1957 he signed his first exclusive contract with the prestigious Life magazine. His collaboration with the prestigious magazine lasted until it closed in December 1972: News, Politics, Fashion, People, and features. Several of his photo stories were scoops. In 1972, he shoots in Namibia desert the background pictures for the first part of Stanley Kubrick’s « 2001 space Odyssey ».

Back to free lancing after the closing of Life magazine, he works for various French and foreign magazines. In 1982, he began collaboration with French magazine Paris Match, which lasted ten years and allowed him to develop his skills in international photo reporting in color.
In 1994 he was named Knight of the Order of Arts and Letters. His work his shown in various galleries in Paris and outside. The National Foundation for Contemporary Art in Paris has acquired several of his photographs. 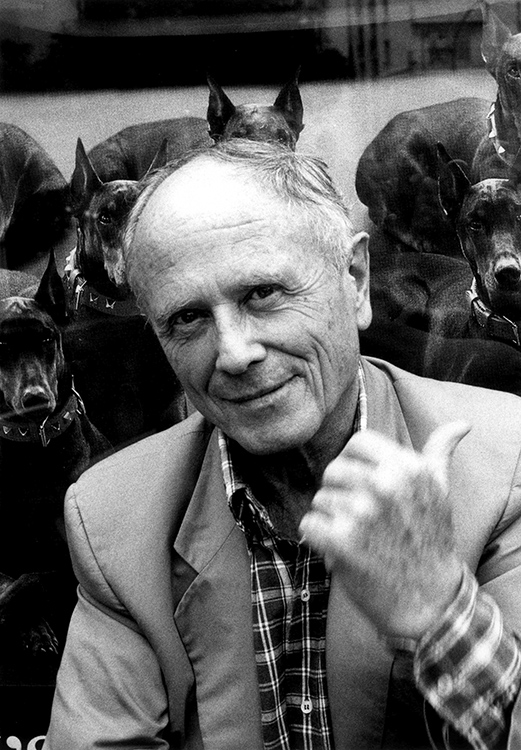